Enables high volume outreach, speeds time to fundraising, validates business model
“VCs only exist by raising money, and we needed to engage with a very large volume of prospective LPs weekly. We couldn’t have done that without the power of Propeller, which has helped us validate our business model, and is enabling us to keep going with confidence.” 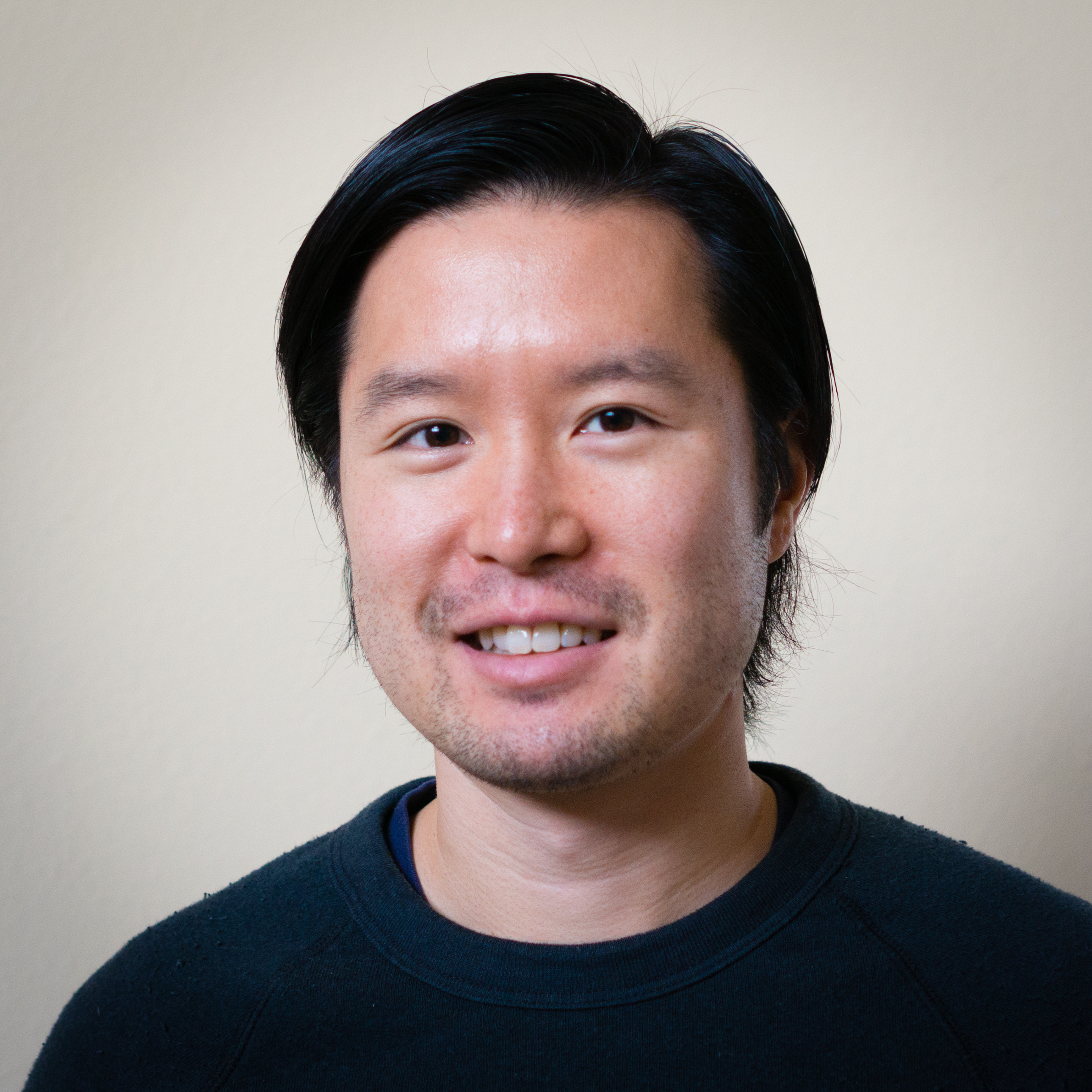 Hustle Fund is a venture capital firm that invests in “hilariously-early” (pre-seed) stage startups. With a unique approach looking for great execution and high velocity, which they call “hustle”, Hustle Fund invests in select startups, evaluates them over a four to six week period, identifies the “hustlers” to fund, and grows those investments with funding raised from key limited partners (LPs).

Hustle Fund co-founders Eric Bahn and Elizabeth Yin had both founded and led startups built with enterprise sales models. So with an enterprise sales mindset, when they were building Hustle Fund they knew they needed to launch their fundraising campaign with a strong lead generation tool that would convert as many prospects to LPs as possible.

Eric says, “We were a new brand fund with a lot to prove. We knew fundraising was going to require hundreds of first pitches. Tracking and maintaining contacts across hundreds of people simultaneously is nearly impossible if you don't have a robust CRM system in place. We were looking for a tool that would empower us, with brute force, to accomplish our fundraising goals.”

Their core CRM technology requirements were a tool with fast processing power for quickly creating new accounts, managing and tracking all lead communications from one location, and getting insight into key email campaign behaviors, like open and click through rates, to facilitate deal closure.

“We wanted to get the right infrastructure in place before launching our fundraising campaigns. We looked at Salesforce, Hubspot, Streak, and Propeller. We needed a solution that was intuitive because we wanted to leverage our resources to fundraise, not learn a tool.

“After a lot of heavy research, we landed on Propeller,” says Eric.

One of the biggest facilitators of Hustle Fund being able to quickly launch and use the software was Propeller's YouTube tutorial videos. “The short Propeller tutorial videos allowed me to become highly proficient with the tool in less than an hour. It was really simple, had good features off the bat, and an easy, frictionless onboarding process,” says Eric.

Using Propeller’s native Gmail integration, Eric was able to get up and running initially by simply importing a Google sheet with prospective LPs into Propeller. Key features they’re using to manage and drive fundraising are: email campaigns, tasks and activities, and pipeline management.

There was a refreshing and “generous” differentiator that Eric found in Propeller. “What completely differentiates Propeller from everything in the market is the lack of list limits and its transparent pricing structure. Other CRMs like Salesforce and Hubspot are initially economical, but once you hit certain thresholds, like 1,001 contacts for example, you’re forced to deal with a big price increase.

“Propeller’s email campaigns were a key enabler for us to reach our fundraising goal for Hustle Fund One, in which we raised $11,500,000 in about nine months. During that time, we engaged with 500-700 prospects leveraging Propeller’s automated prospecting email campaigns.

“The customized outreach at scale, along with Propeller’s tasks and activities capabilities allowed us to quickly and easily add tasks or follow-up reminders to each hot prospect directly to our Gmail inboxes,” says Eric.

“We’re heavy users of Propeller to track communications with prospective LPs. The tasks and activities feature drives our daily ‘to do’ lists. We set reminders to follow up with highly active prospects, set meetings. To me, this is one of the biggest sticky features in Propeller.

“The 100% visibility we have into each prospective LP in Propeller gives us instant insight into buying behaviors that dictate our likelihood of closing a deal. And when we have to do this, say, 30 times per week, the templates Propeller provides allow us to do this at scale,” says Eric.

“A misstep I’ve seen many startups and VCs make is using the lowest cost or free tools, like Google Sheets or Excel, when they launch their business. In my experience that’s always a mistake because at some point, they’re going to need to integrate with a robust tool like Propeller. The longer they wait, the more painful the integration becomes and the harder it is for their teams to adapt,” says Eric.

“VCs only exist by raising money, and we needed to engage with a very large volume of prospective LPs weekly. We couldn’t have done that without the power of Propeller, which has helped us validate our business model, and is enabling us to keep going with confidence,” says Eric.

What’s Next for Hustle Fund?

“As we move our business forward, we are going to generate a couple of thousand prospective LPs. Propeller has given us the foundation we need for this, as it allows us to evaluate the history of each prospect to see what the last communication was and so forth.

“We can mine this historical data to discover intelligence on higher probability prospects and  convert them to LPs faster,” says Eric.